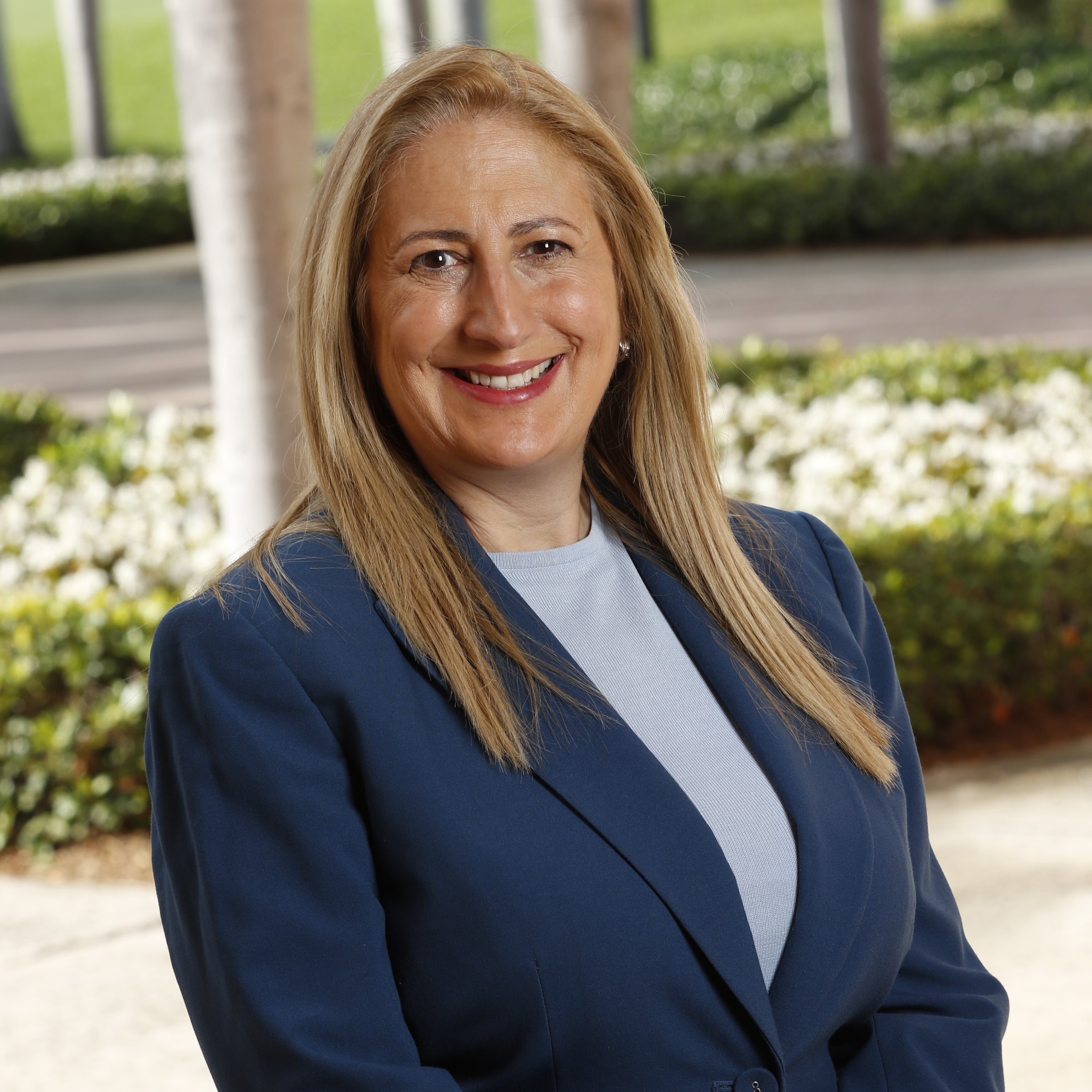 Deborah Sherry is the Senior Vice President and Chief Commercial Officer of GE Digital in Europe.  Her mission is to deliver the next industrial revolution. Her division delivers cloud-based solutions that connect industry, transforming industrial businesses into digital industrial businesses. It generates insights from machines and translates data to intelligence to drive step-change improvement in productivity.

Prior to joining GE, Deborah spent nearly 9 years at Google. She led divisions across EMEA, opened new markets and increased business 5-fold for Google. Before joining Google, Deborah spent 7 years in the France Telecom Group (now Orange)running multi-platform portal and advertising businesses and global platform convergence efforts. Deborah also worked at Samsung, based in the Chairman’s office in Korea, driving transformation across Samsung Electronics and other Samsung companies, and she worked at Citibank in London. Deborah has an MBA from the London Business School, an MA (Hons) Law from Oxford University and a BA from Columbia University.

Outside of the day job, Deborah has held a variety of roles in industry and in the community. As a key player and recognised expert in the digital industry, Deborah was invited to join the Made Smarter Commission set up in September 2018 by the British Secretary of State for Business, Energy & Industrial Strategy. She is a strong supporter of diversity, promoting equality for women and the LGBT community.  She is an avid supporter of Chelsea FC. Deborah has lived on three continents and currently enjoys life in the North Downs of Surrey, England