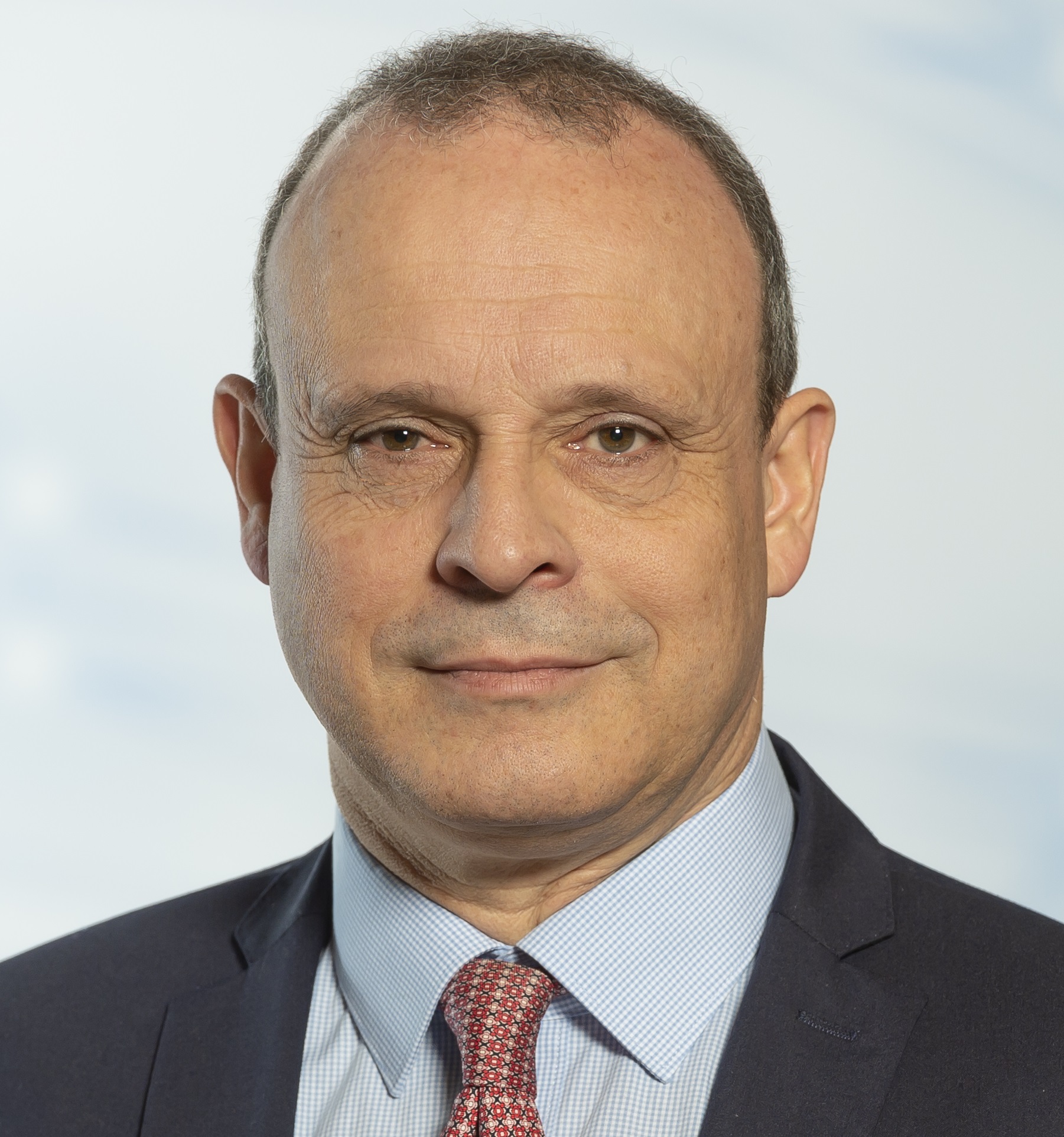 Steven Rymell joined Airbus (then known as EADS) in 2000, having led many roles within the IT & Security organisations of several well-known UK companies from the Automobile sector to Fast Consumer Goods. He started at Airbus as IT & Security strategist within the Astrium satellites division and was appointed as Chief Information Officer in 2003, at which time he made the move from the UK to Germany.

In January 2007, he took a directorship post within the UK Foreign and Commonwealth Office (FCO), holding a senior role in the FCO's cyber defence and security solutions organisation that protects and serves all overseas based parts of the UK government.

He returned to Airbus, and Germany, in April 2011 and made the logical move to the Cybersecurity organisation. Since then, Steven has been part of the executive team, shaping the development of the organisation through 8 years of constant growth.